The unmissable surf competition bringing together the biggest surfers in the world!

Any good ocean lover knows the perfection of the post-summer period on Landes beaches. Perfect lines, an offshore wind, a swell bordering on perfection. In short, “on fire” conditions attracting surfers from all over the world. A true paradise, as much for its magic sandbanks, as its atypical culture. The Quiksilver Pro France 2020, the event not to be missed! Dates: October 1 to 11, 2020!

The surf competition not to be missed!

October: The month of perfection on the surfers’ calendars. A month that was not chosen at random by the organizers of the WSL.
From October 1 to 11, 2020, a 100% made in Landes stage takes place, attracting surfers from all over the world.
HOSSEGOR, SEIGNOSSE and CAPBRETON then become places of celebration and other entertainment activities of all kinds. 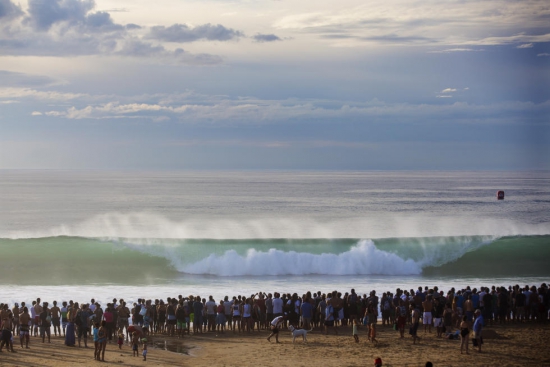 We are fortunate to live on a planet where everything is done for the happiness of everyone. The surfer wishing to travel knows that he will find happiness on each of the continents. But when we talk about surfing, the first names that come to mind are necessarily Pipeline, in Hawaii or more commonly called “the pipe” for friends, Teahupoo (Tahiti), Supertubos (Portugal) or the mythical reefs of Bali. But, in the shadow of the older ones hides a smaller one who does not deserve, we named the Landes Coast! In the heart of the South West, hidden behind roads and forests, a life-size playground for all surfers on the planet. Spots galore over a hundred kilometers, a true beachbreak paradise. Hossegor, the capital of French surfing, a spot known throughout Europe and more, has a large number of competitions to its credit thanks to magic tubes and its particularly elite attendance. 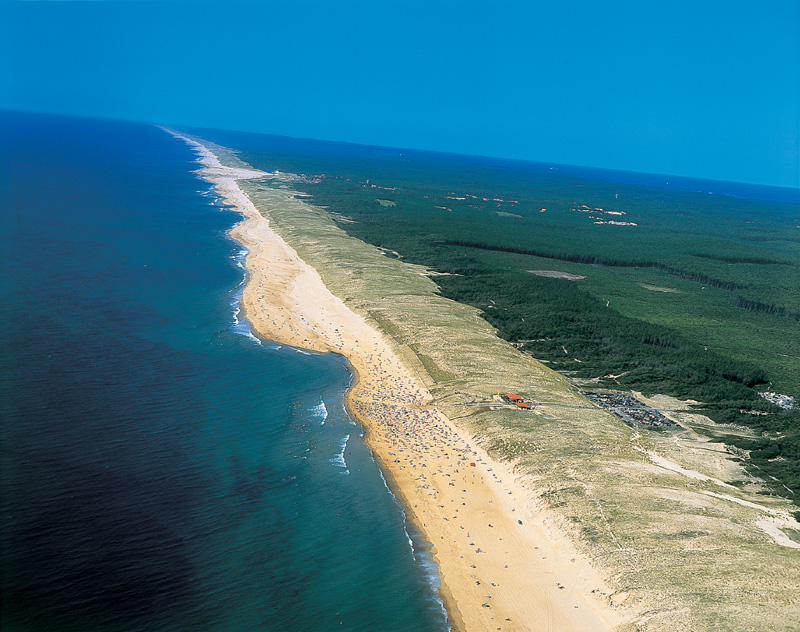 As every year, the Quiksilver Pro France and Roxy Pro France would almost privatize the Landes beaches for the needs of the competition. Spots such as Gravière, Estagnots, Culs Nuls or Bourdaines will be courted by Florence, Medina and other figures of world surfing. But they are still accessible for all amateur surfers of course!
After Australia, Brazil, Fiji, South Africa or Tahiti, the elite circuit of world surfing will therefore stop on the Landes coast from October 1 to 11, 2020 to compete simultaneously in Quiksilver Pro France and Roxy Pro France, welcoming for 11 days, pro world, and young ones on the rise for a duel in the tube to the rhythm of the series.

Last year, French Jeremy Flores won the final against Italian Italo Ferreira.
On the women’s side, Carissa Moore won the Roxy Pro France.
Playing at home, French surfers will have to impose their styles on waves that they surf year-round, and put the older ones on the bench (of sand of course). 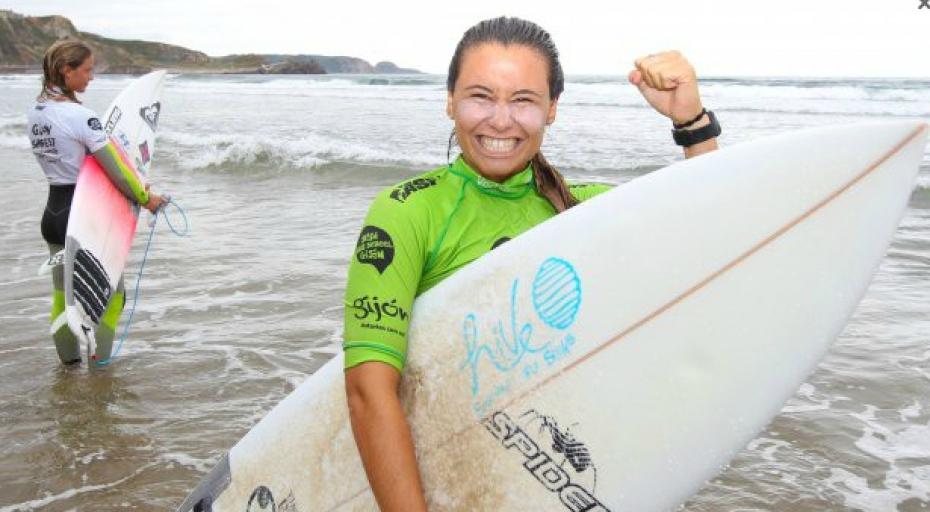 A major stop on the WSL circuit, France welcomes, like every year, the “crème de la crème” of international surfing on its sandy Landes coast.
A total of 36 surfers will compete at the end of qualifying phases and knockout stages.
Follow the movement and do like Gabriel Medina, John John Florence or Stéphanie Gilmore, Johanne Defay, Tyler Wright and meet from October 1, 2020 on the Hossegor spot to make the most of during and after the competition with DJ sets in open space, Afterwork party or other signing sessions! A week of madness is about to begin and it is waiting for you! So get on your boards and go!